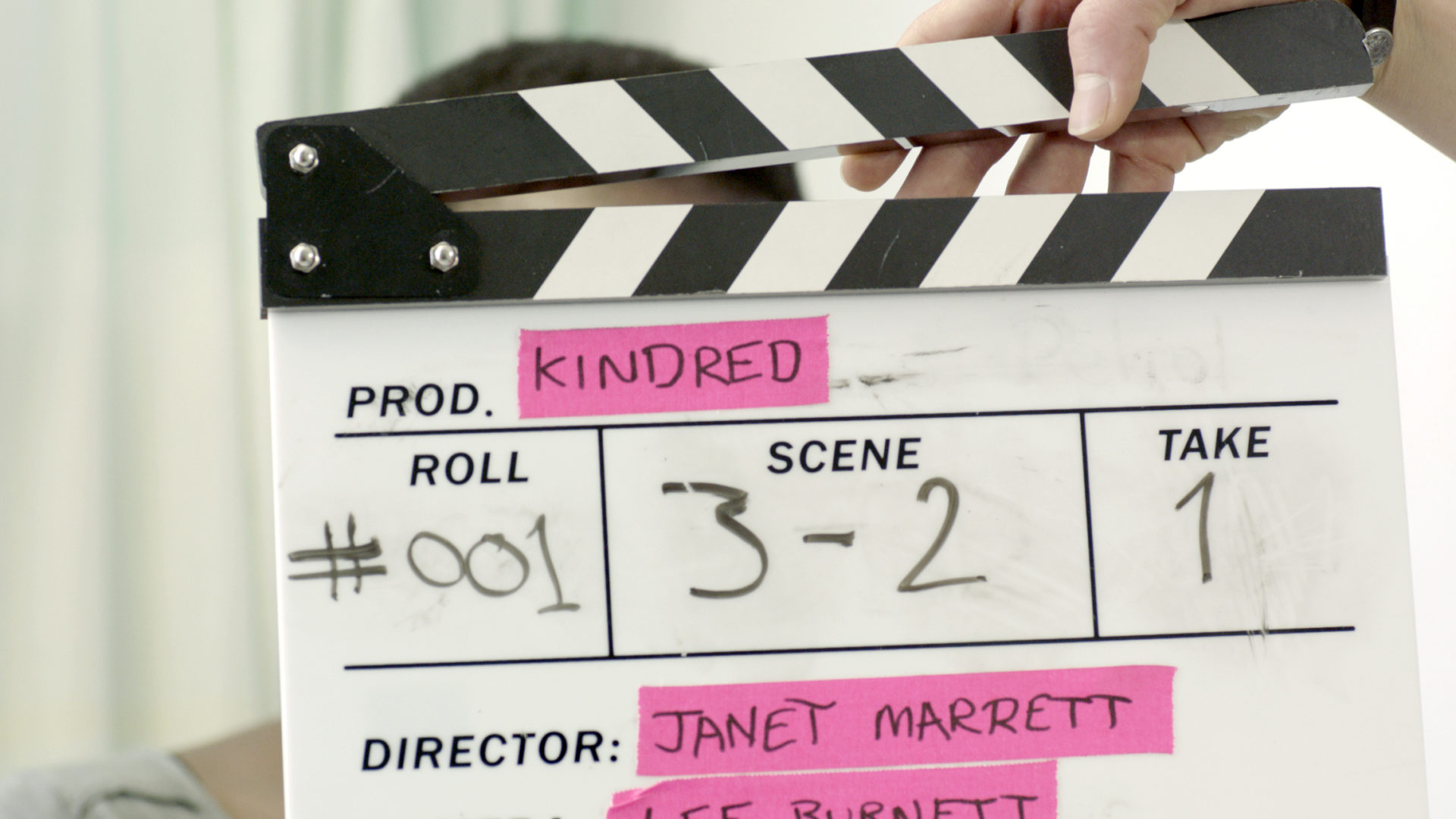 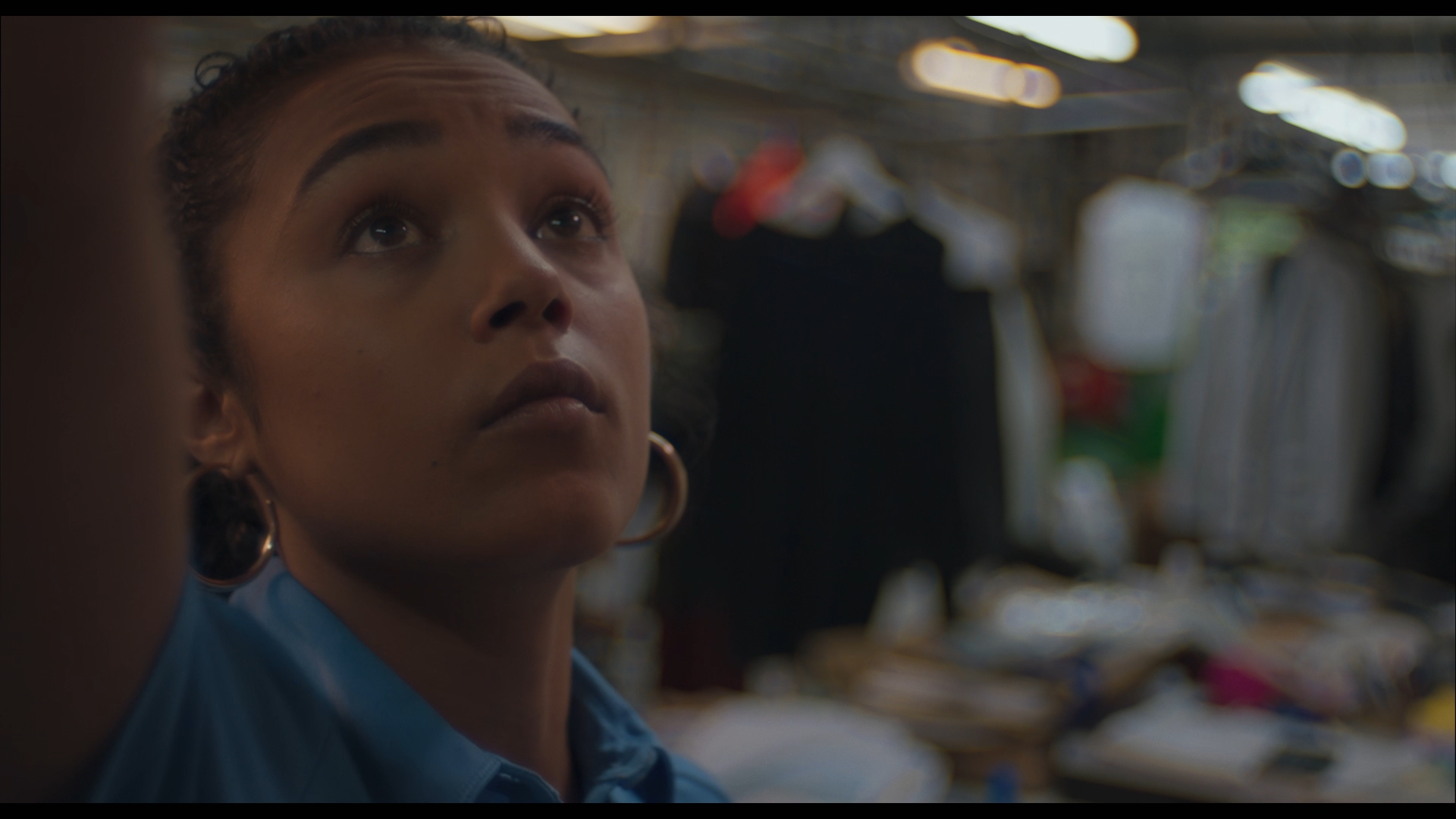 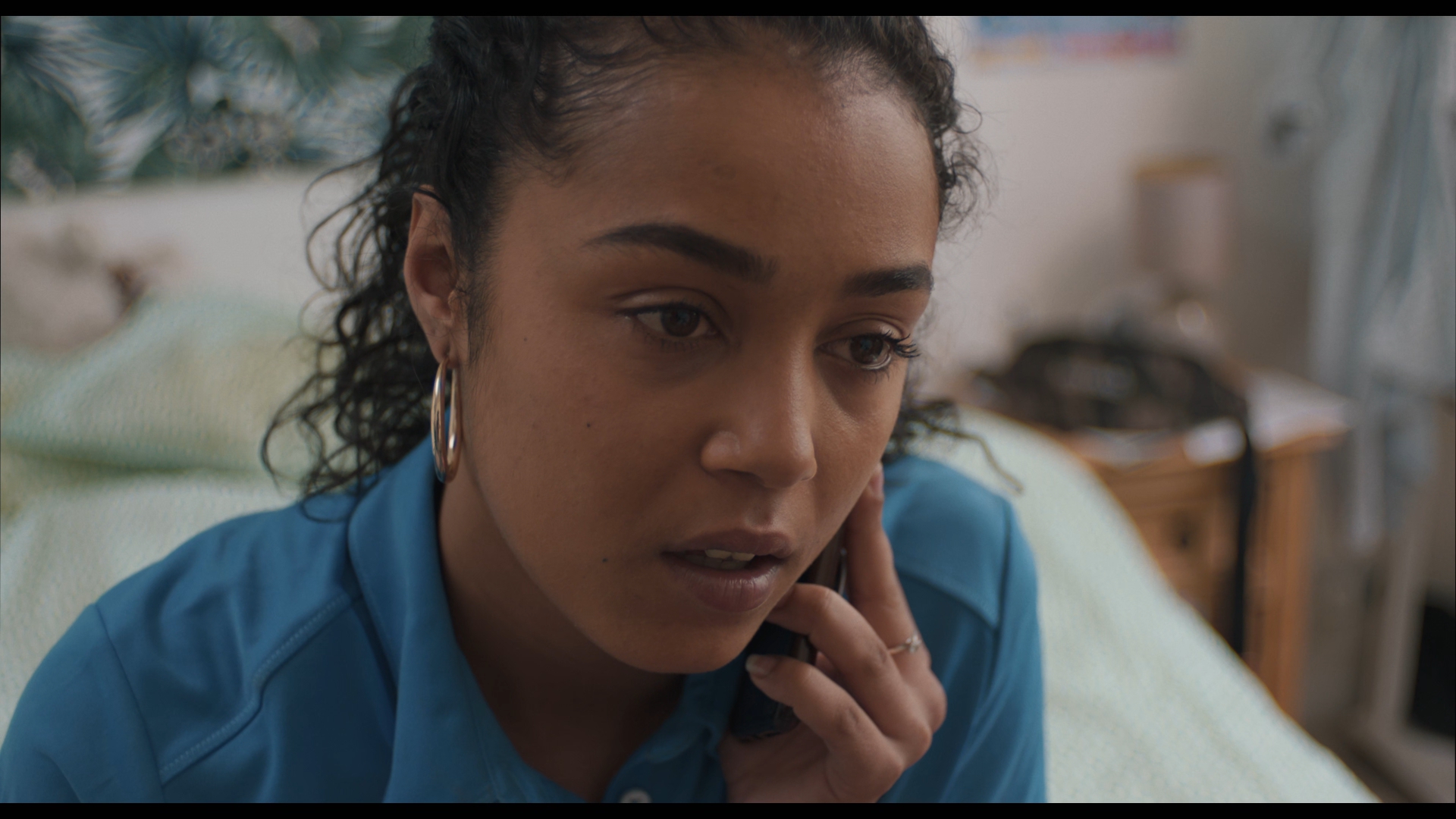 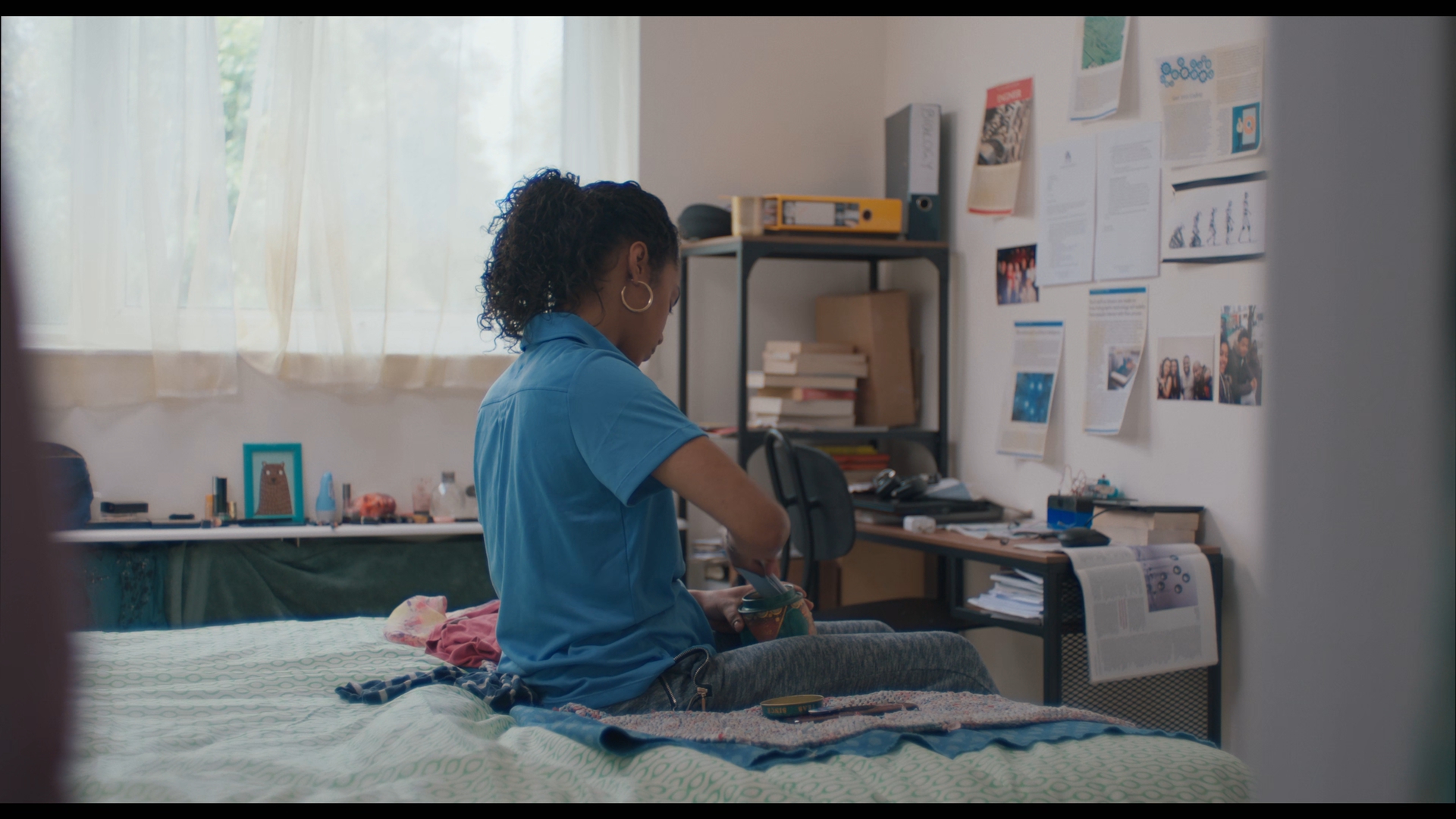 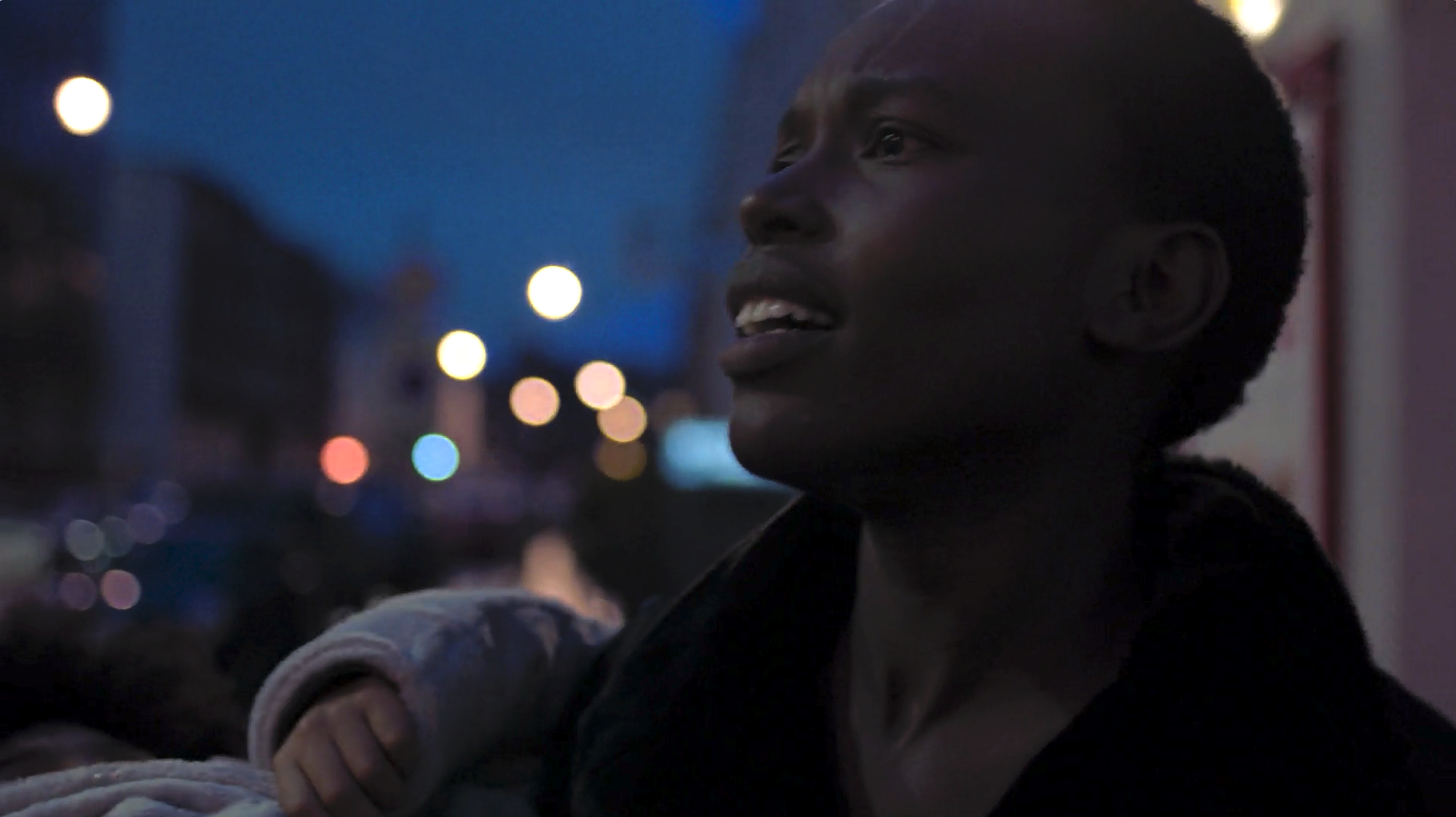 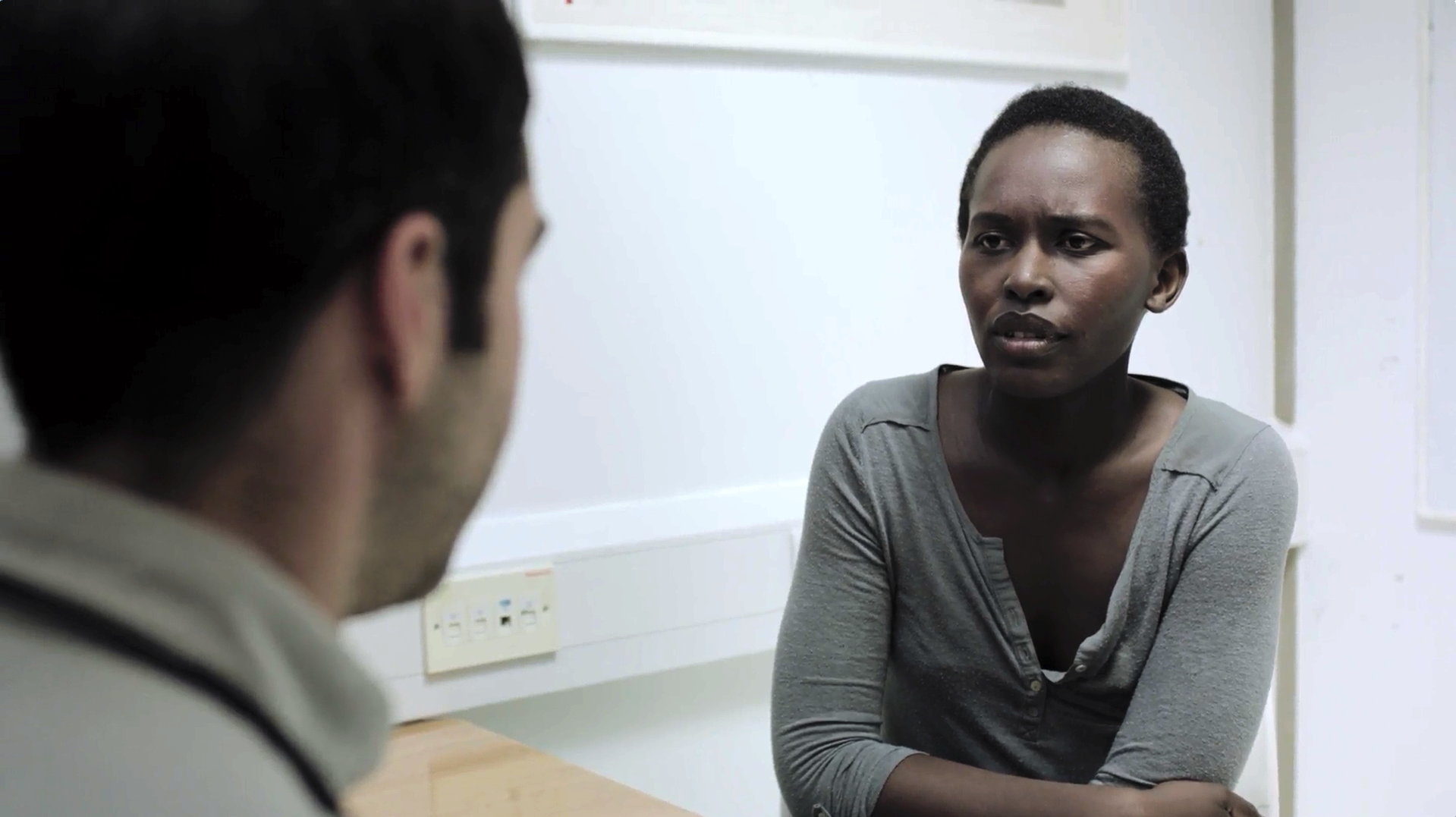 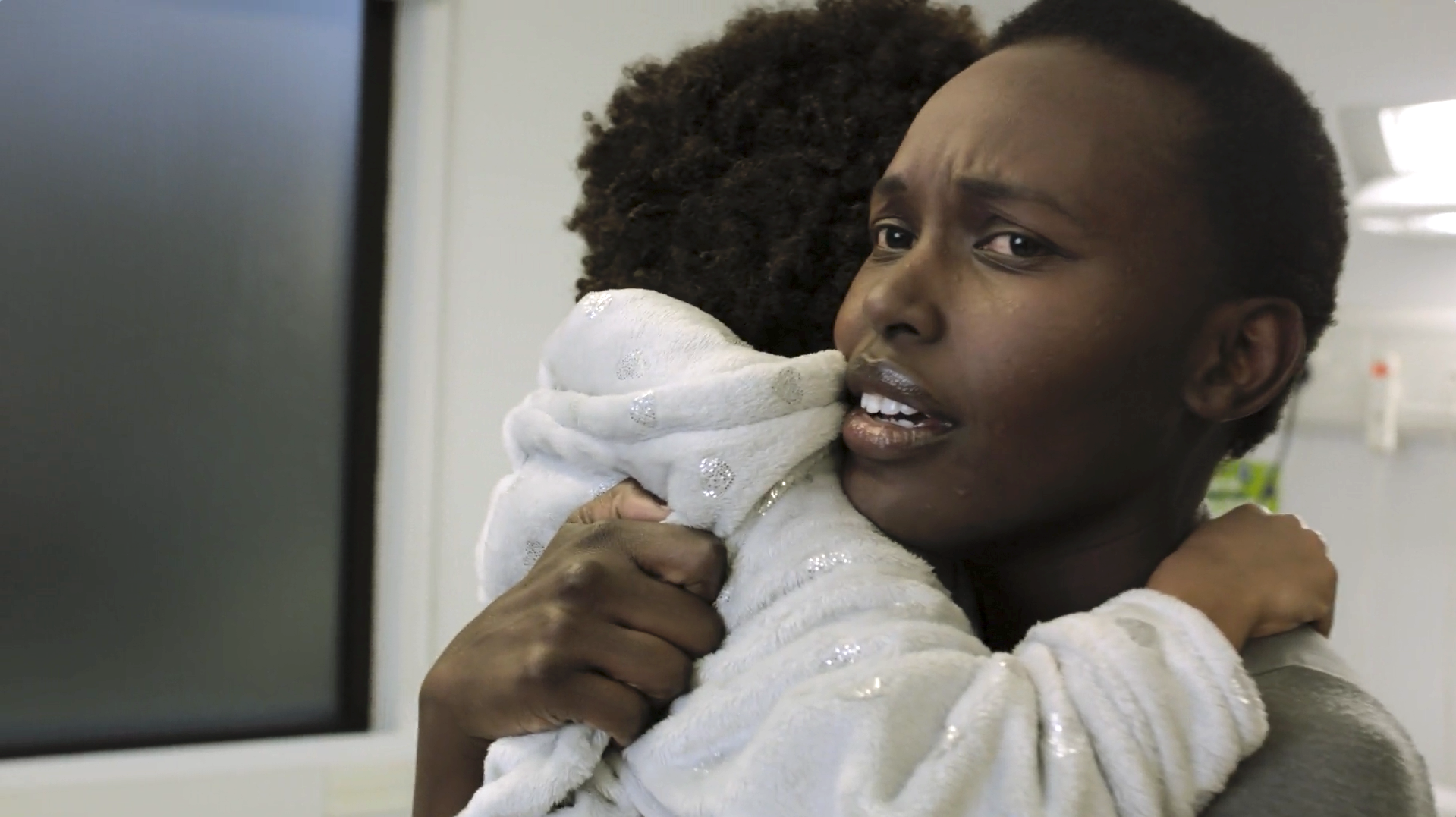 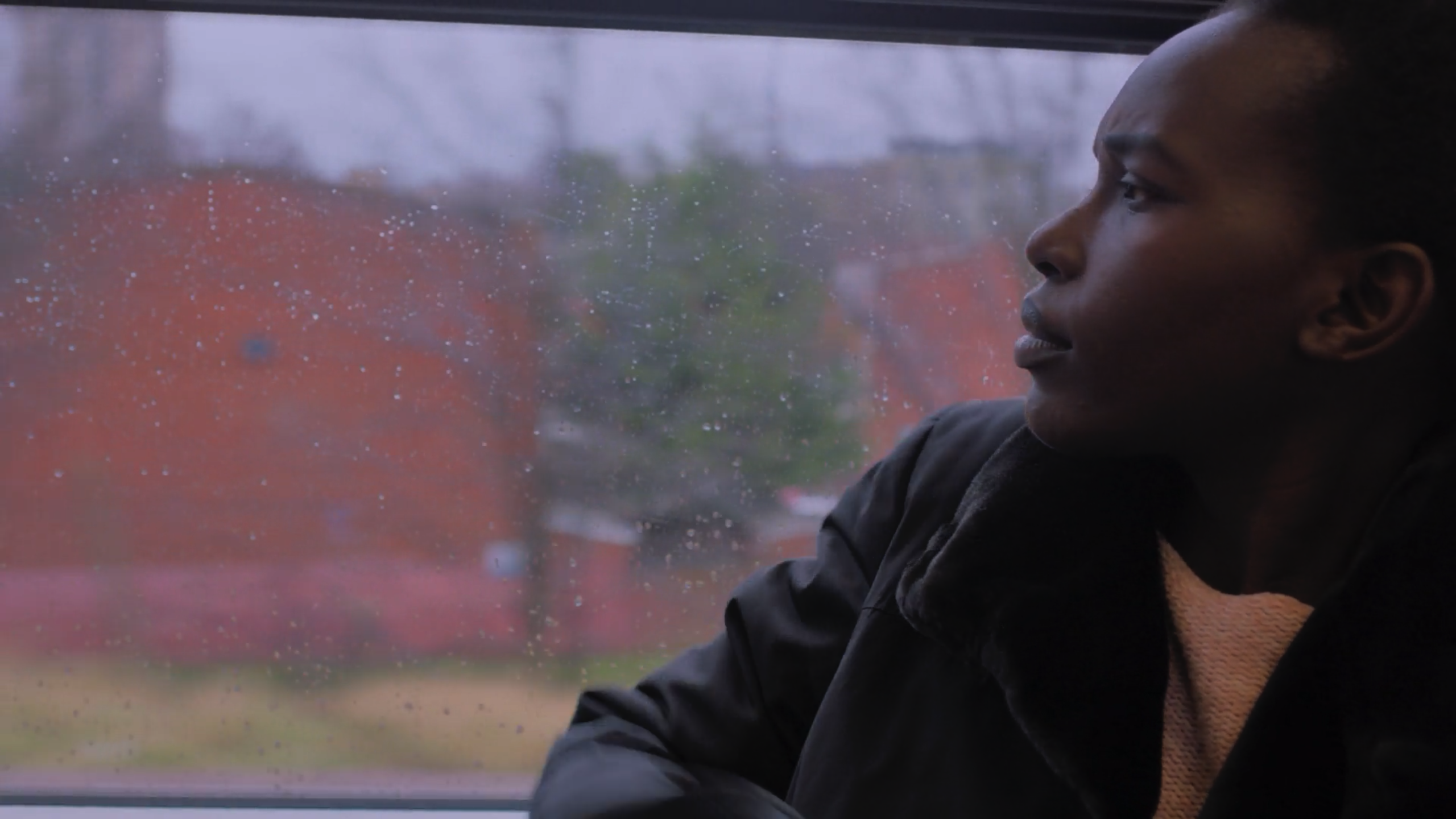 A beautiful and heart-warming social drama of Esther, a UK woman of Nigerian heritage estranged from her family because of her relationship with an English man. Esther is forced to mend this painful 8-year rift. The story addresses the difficulty experienced by ethnically diverse patients needing matching bone marrow donors. (17 min 58 sec).

Janet Marrett is the Founder of Mediathirsty Productions and is experienced producing and directing independent films as well as campaign, heritage and marketing films. Janet is passionate about featuring diverse ethnicities on film. She is a huge fan of realist dramatic styles and is inspired by filmmakers like Steve McQueen, Asghar Farhadi, Mahamat-Saleh Haroun, Barry Jenkins, Amma Asante and Andrea Arnold amongst many others. 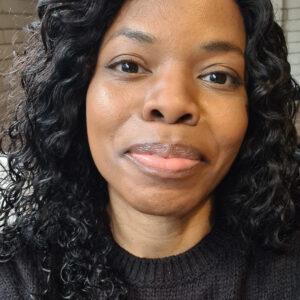